HZO once again stole the spotlight at the 2013 International CES with its revolutionary technology. HZO impressed both attendees and media representatives with demonstrations of protected devices fully submerged in water, sports drinks, orange juice, soda, and even beer.

HZO launched the week on Sunday, Jan. 6th at the 2013 CES Unveiled media event. This official pre-CES event allowed members of the press to preview the kinds of products they would see on the showroom floor the rest of the week. HZO showcased their technology to the press from sites such as Mashable, The Wall Street Journal, and MSNBC who covered HZO and what quickly became known at the conference as HZO’s “beer phones.” HZO displayed iPhones, Samsung Galaxy smartphones, and tablets fully submerged in a number of harmful liquids – working flawlessly all night long.

During the actual 2013 International CES event, which officially opened on Tuesday, Jan. 8th, HzO announced landmark partnership and device agreements. The company officially announced that it would be providing protection for two devices spanning different industries: NavELite’s line of backlit magnetic compasses, which are provided to the top men and women in military service, as well as the TAG Heuer RACER Sub-Nano, a limited edition, Android-based smartphone produced through Atelier Haute Communication. HZO also announced a momentous agreement with modcrew™, a Japanese corporation that provides repair services for mobile devices. This partnership will explore the aftermarket application of HZO onto electronic devices. 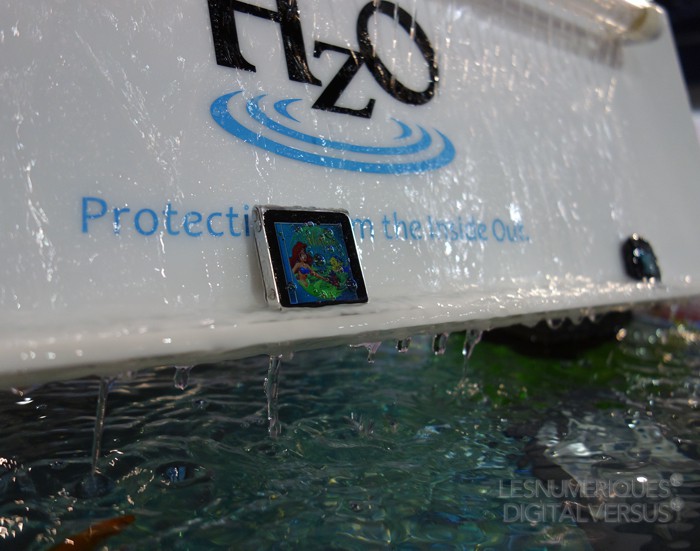 Devices at the HzO booth, CES 2013. (Credit: Digital Versus) 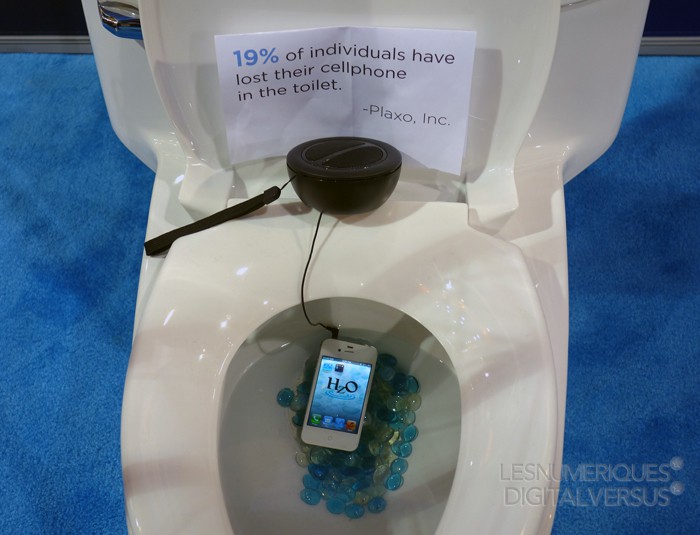 Phones coated with WaterBlock™ operating even without the back on, CES 2013. (Credit: Popular Mechanics)

In the coming year, expect to hear even more announcements from HZO, as their revolutionary technology continues to be the best in its class – protecting even more electronics against liquids of all kinds. For the latest news and information regarding developments at HZO, please visit our newly re-vamped website, as well as our Linkedin, and Twitter pages.