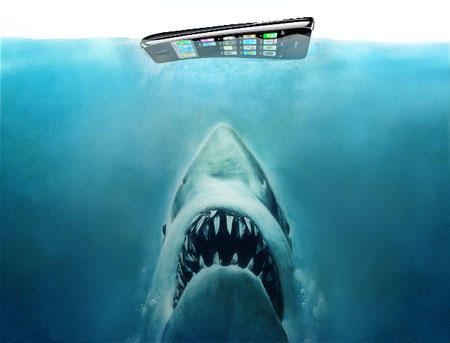 We all know that water damage is a big problem facing cell phone users, but did you know that during the month of July you are at even greater risk of water damage to your brand new iPhone, Samsung Galaxy S3, or Motorola Razor? According to Asurion, the largest provider of mobile phone insurance in the U.S., July is the worst month for cellphone issues, with more claims filed around the 4th of July holiday than any other time of the year. According to an Asurion’s press release:

“As people enjoy time outdoors during weekends and over the Independence Day holiday, mobile phones are increasingly lost, damaged, or stolen. The days immediately after the July Fourth holiday, more claims were made than at any other time of the year. Water-related damage is particularly high in July; in fact, Asurion saw more water damage issues than any other month, followed by June and August, respectively.”

So what does this mean for you, the cell phone user and potential victim of water damage? During the warm, summer months when people are spending more time outdoors and near water to keep cool, the potential for water damage is much higher than during the colder months. Here at HzO, we recently conducted our own study on water damage where over 400 individuals, ranging in age from under 24 to over 65 were most worried about damaging their phones during outside activities. In addition, most participants were worried about water damage from a body of water, such as a lake, pool, or beach, or water damage from rain. Most striking was the fact that 42% have experienced some sort of water damage on an electronic device in the past. These respondents also indicated that being able to take devices to the pool or beach without the worry of possible water damage would be extremely valuable to them, and a welcome addition to their lifestyle.

We at HZO have dubbed July “Water Damage Awareness Month,” so keep a lookout as we continue to bring you cool facts, pictures, articles, and news about water damage.

For more information about our amazing technology, the answer to water damage, please visit our website at www.HZO.com!